„But Romania’s image as a violent „mafia state” among some commentators is far wide of the mark, its defenders point out.
Violent crime in Bucharest is among the lowest of any capital city in Europe, according to figures compiled by The UN Office on Drugs and Crime.

The country’s economy is also growing faster than the UK and there are plenty of opportunities for entrepreneurs, according to the British business people based there.”

The proposed Why Don’t You Come Over? campaign in Romania features slogans such as „We speak better English than anywhere you’ve been in France” and „Charles bought a house here in 2005. And Harry has never been photographed naked once.”

The campaign slogan is: „We may not like Britain, but you will love Romania.”

Ronnie Smith, a British business consultant based in Romania, says the UK „ought to be ashamed” of its coverage of Romania but he does not believe the country’s government has the resources, or the will, to respond effectively.” 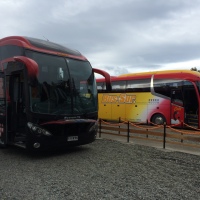 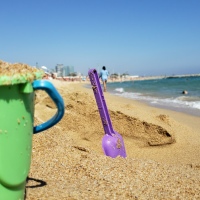 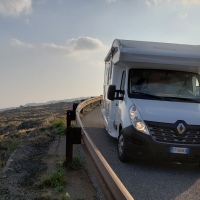 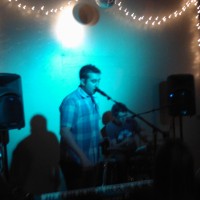